Fifth Anniversary of the Death of Fidel Castro 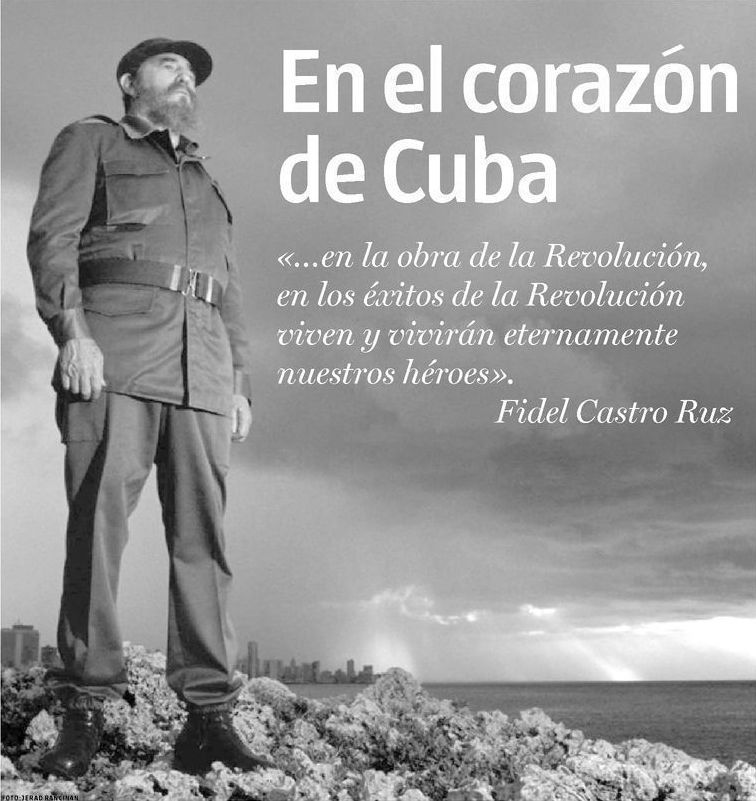 This November 25 marks five years since the death of Fidel Castro, legendary leader of the Cuban people and their historic revolution, whose courage and resolve inspires humankind to face the challenges of our times with courage, conviction and profound empathy for all our fellow human beings who have been and continue to be on the receiving end of the man-eating imperialist system of oppression, plunder and war. On this occasion, the Communist Party of Canada (Marxist-Leninist) joins the Communist Party of Cuba and its leadership, the Cuban people at home and the majority of those living abroad, friends of Cuba and fellow fighters the world over to commemorate Fidel’s legacy of profound contributions to humanity.

Fidel’s revolutionary commitment to the affirmation of the rights and well-being of the Cuban people and the oppressed peoples of the world gave him great foresight, which enabled him to direct Cuba’s nation-building project in an all-sided manner. This has prepared and mobilized the Cuban people and their leadership to build the modern institutions they require and bring into being the next generation of leadership which upholds the Revolution as the guarantee of sovereignty and well-being. [More]

Make Canada a Zone for Peace

Break the Taboo on Discussion about NATO

One of the most pernicious myths spread by the United States and Canada is that the North Atlantic Treaty Organization (NATO) is a peaceful alliance, that it promotes peace and security internationally, and has no other intention. The facts however show that the purpose of NATO is not to defend peace or uphold international law. The more Canada promotes NATO as a force for peace, the more crucial it is to smash the silence on discussion about NATO. [More]

Throughout the month of November Canada’s Department of National Defence (DND) through its Special Operations Command is hosting a NATO Innovation Challenge called “The Invisible Threat: Countering Cognitive Warfare.” It is described as a pitch-style event aimed at “non-traditional innovative thinkers from across all 30 NATO member nations to showcase ways of securing the cognitive domain against attacks,” with international visibility and money prizes going to the winners. [More]

No to the Purchase of Fighter Jets!

The federal government is preparing to buy 88 new fighter jets for $19 billion in the near future, to meet the growing demands of NATO and the United States. Factor in the costs of maintenance, personnel, storage, etc., and the figure rises to $77 billion. [More] 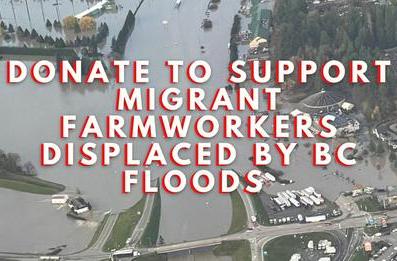 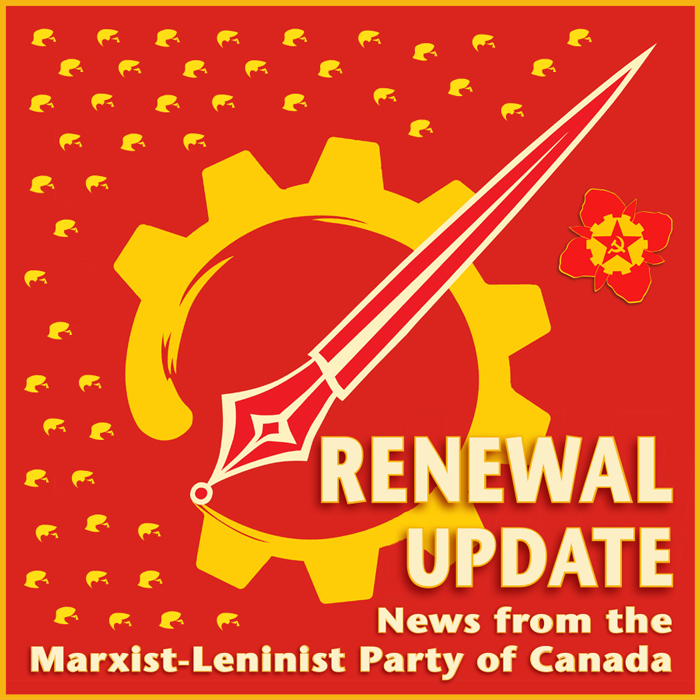 Health Care For All!

• Manitoba Coalition Calls for Access to Health Care for All Residents

• "We Are All Essential!" Say Daycare Workers 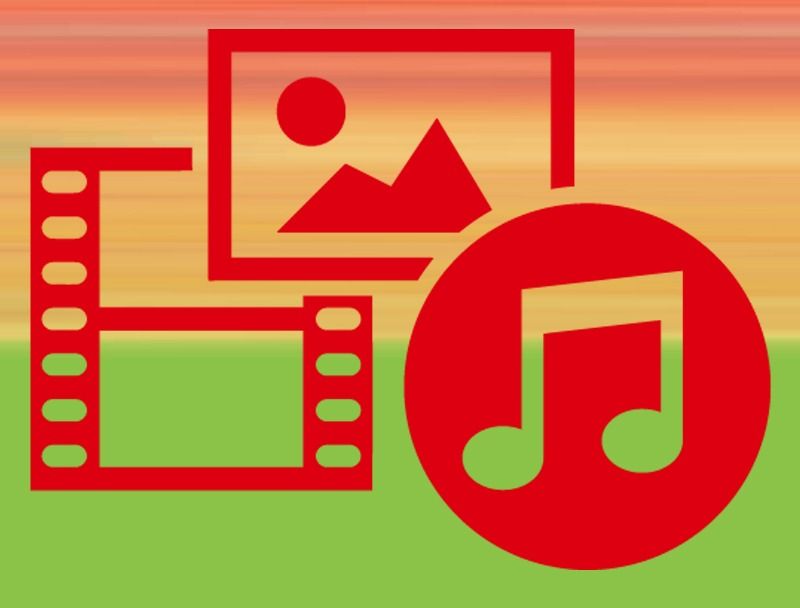